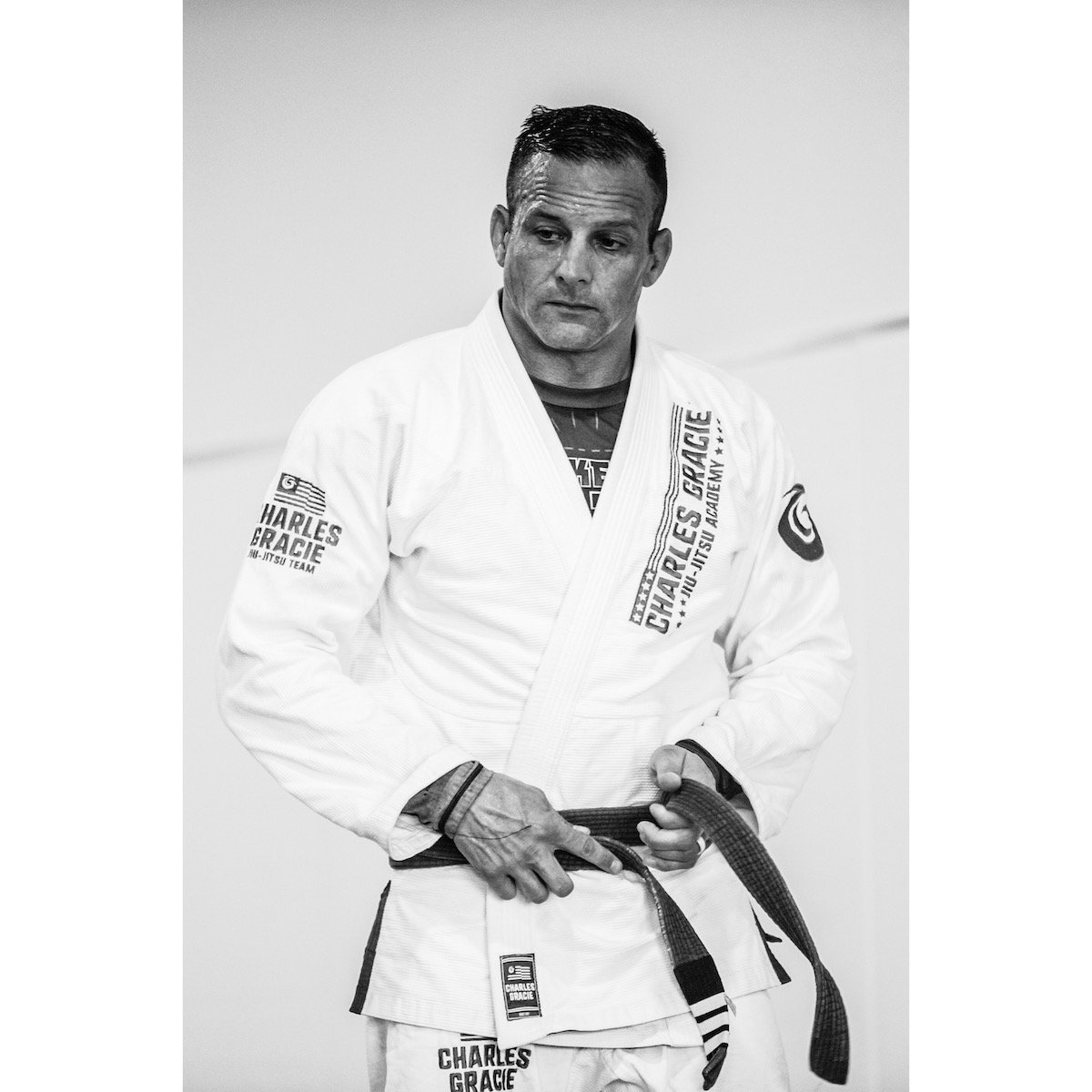 Being awarded a black belt in Brazilian Jiu Jitsu is a major accomplishment. Someone who earns a black belt has demonstrated prowess on the mats, but there is more to a black belt than martial ability. Black belts should embody a high standard of personal behavior both on and off the mats. They should be ethical, humble, and honorable. After all, a person who has earned a black belt is going to be considered a representative of the sport no matter where they go in life. The opinions of their families, friends, and work colleagues about the art of jiu jitsu will be influenced by how the black belt behaves at work, at home, and in public.

That is all true, but it is also very abstract. What are the specific skills that it takes to earn a black belt in Brazilian jiu jitsu? What kind of jiu jitsu training is needed to become a black belt? What specific accomplishments must a black belt meet to earn this high honor? What does it take to master this art?

The Skills of the Black Belt

A black belt in Brazilian jiu jitsu is someone who has spent a great deal of time and energy mastering this complex martial art. In fact, the average black belt has spent a decade or more honing their skills, competing, learning, and teaching. This dedication to the art helps the black belt hone their capabilities to a level of expertise that can only come with dedication and consistent practice. What are some of the specific skills of a black belt in Brazilian jiu jitsu?

Is teaching really a skill that black belts need? It absolutely is. A black belt in Brazilian jiu jitsu is not just a master of the physical art, they are also capable of conveying their knowledge to others. The role of the black belt as a teacher is so important that in some BJJ academies black belts are referred to as “Professor.” Black belts must be humble enough to continue learning but skilful enough to pass their knowledge on to others.

The long-term training and practice of the black belt gives them the ability to plan ahead. If you are fighting a black belt, chances are they are thinking much further into the combat than you are. Many students can relate to the sensation of believing that they have a fight planned out, only to find themselves baited into a mistake and quickly defeated. It is safe to assume that the average black belt is thinking several steps ahead of less advanced competitors. You may have a plan when you’re fighting a black belt, but chances are the black belt has a plan too – and they’ll impose it on you before you realize what’s happened.

Anybody who works out can tell you that rationing your energy is important. Even a simple jogger will know that beginning a run with a burst of speed is going to blast through their biofuel quicker than a more measured pace would. Similarly, a black belt has mastered the art of conserving their energy. They possess an air of calm and relaxation, and are able to conserve their energy until a more critical point in a match has been reached – whereupon they can use their stored energy to quickly dominate a match.

Black belts have a broad swathe of experience in fighting to draw upon when in a match. Years of dedicated practice have helped them learn to master their body positioning to maximize their effectiveness. A black belt knows how to move their body just right to gain leverage over their opponent and wrestle them into submission with minimal effort. Something as simple as moving one’s limbs or body a few inches one way or another can change the balance of the match in favor of the black belt.

Promotion in Brazilian Jiu Jitsu is not just based on technical achievements. Just because one takes jiu jitsu training and masters a new technique they are not guaranteed to get a promotion. There is much more to earning a black belt than just beating opponents.

The first thing it takes to earn a black belt in Brazilian jiu jitsu is commitment. It can take years and years to advance through the belts in jiu jitsu. One does not go from learning how to tie a jiu jitsu belt one day to becoming a black belt six months later. Those who want to earn the black belt must commit to the sport for the long haul.

Perseverance is another key trait of the black belt in Brazilian jiu jitsu. Learning any martial art is going to come with a fair share of ups and downs, but this is especially true in jiu jitsu. A jiu jitsu fighter may feel on top of their game only to be routed by a novice fighter, or to find themself struggling with a specific sweep or grappling technique. Giving up and wandering off is not the way to become a black belt: those who earn this honor persevere even when the sport becomes demanding. Nobody ever got their black belt by quitting.

Finally, black belts are humble. Those who reach this level of mastery have been through a lot of matches and endured many painful learning experiences. They know that they are skilled fighters, but they also know that novices and lower-ranked competitors are on a similar path to mastery. They know the struggles of less experienced jiu jitsu fighters because they have been there themselves. They are not boastful or arrogant; rather, they maintain an air of dignity and humility that makes them a valuable resource for those who look up to and admire them.

Those who earn their black belt all began with their white belt and little to no knowledge of the sport. It is through years of dedication, perseverance, and humility that one advances through the ranks in Brazilian jiu jitsu. The skills of the black belt can be taught, but only those who are willing to put in the effort and the work will ever achieve this high level of mastery. If you want to become a black belt, there is no day better than today to begin learning. Just remember to be persistent and stay humble, and someday, you could be among those who have achieved this remarkable level of mastery.